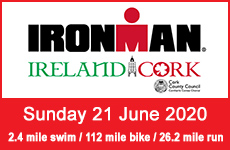 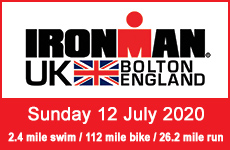 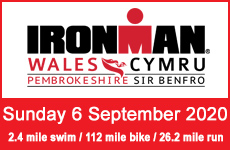 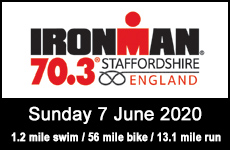 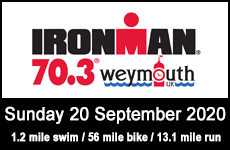 ROTARY the multi-charity fundraising option for all the
2020 IRONMAN® and IRONMAN® 70.3® events 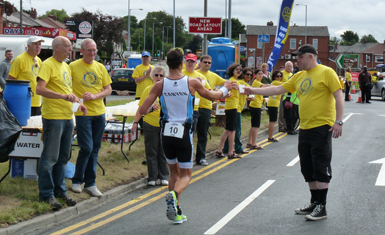 In addition all fundraisers have the opportunity to nominate their own special charity to receive a portion of the funds they raise. For further information see Other Charities on the charity causes page. 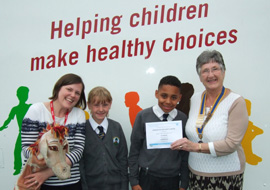 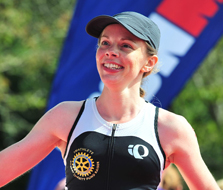 Rotary is a worldwide voluntary organisation with over 1.2m members in over 200 countries. There are over 47,000 members in 1,700 clubs that make up Rotary International in Great Britain & Ireland alone.

Over the past 15 years Rotary Club of Sherborne Castles Fundraisers Limited has donated as a result of the fundraising by hundreds of Rotary Charity Fundraisers over £1.2m to charities and good causes. The donations have principally been to the five charity causes set out each year by Rotary Club of Sherborne Castles Fundraisers Limited. However a sizable percentage has been donated to charities nominated by the Rotary Charity Fundraisers themselves as part of the 50/50 option when they register as a fundraiser for an event.